Lisbon as it Could Have Been

In 2017, the Museum of Lisbon presented Lisbon as it Could Have Been, featuring 200 exhibits from urban planning and architectural projects that never actually came to fruition.

Many of the Lisbon’s most illustrious denizens and visitors during the 16th century believed that this cosmopolitan city lacked the monumental architecture befitting its status. The reconstruction work that took place following the 1755 Earthquake brought a certain stateliness to the Baixa district, but the Pombaline style of architecture that became the norm came to be considered as austere and lacking in grandeur both back then and up until fairly recently. Making Lisbon more magnificent and awe-inspiring, not to mention a fitting stage for innovations in architecture and urban planning, thus became the impetus behind many such ideas from the second half of the 19th century onwards.

The archives of Lisbon City Council and the Museum of Lisbon contain numerous designs that were commissioned for the city, but which, for various reasons, never came to pass, or were executed only in part. Despite their diversity and the sweep of time that they cover, the designs evince a common desire to modernise the capital city and make it more impressive.

This exhibition featured around 200 drawings, scale models, photographs and urban planning and architectural designs dating from the 16th century through to the present day, with particular emphasis on the 20th century. A selection of graphic and three-dimensional materials focused on the city's main axis, from the Praça do Comércio to the Parque Eduardo VII, Martim Moniz, the riverfront, the gateways into the city and the bridges across to the south bank of the River Tagus.

‘Lisbon as it Could Have Been’ enriched visitors’ impressions of the city and may well have inspired visions of Lisbon as it might one day be. 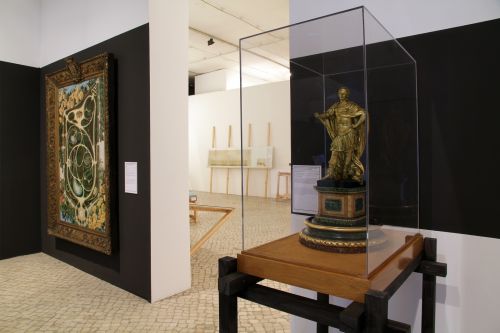 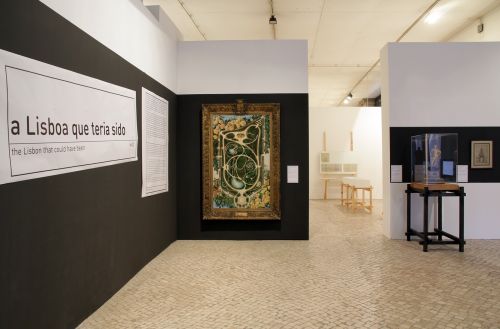 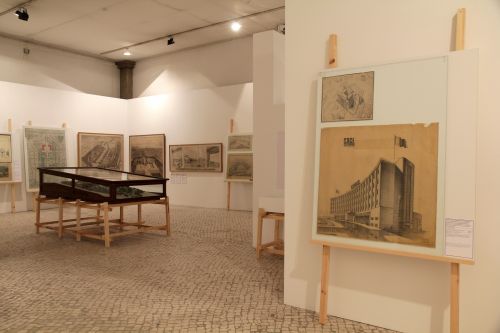 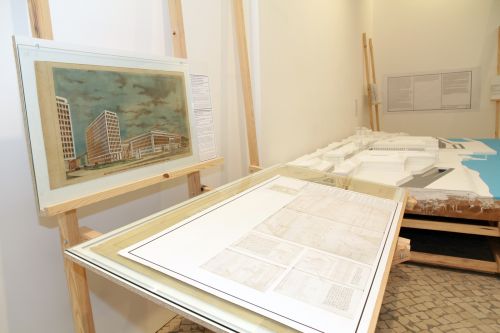 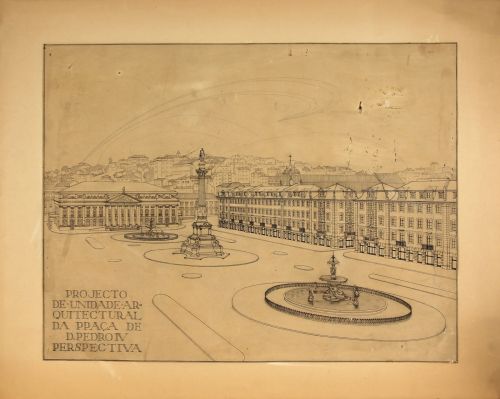 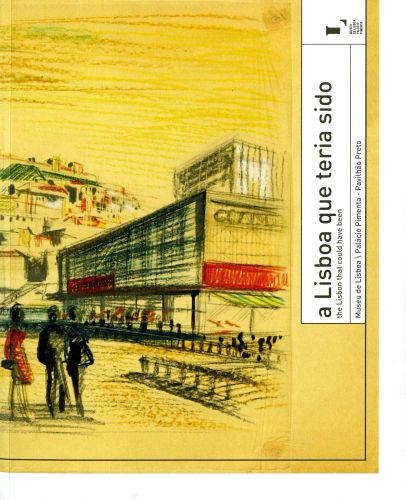 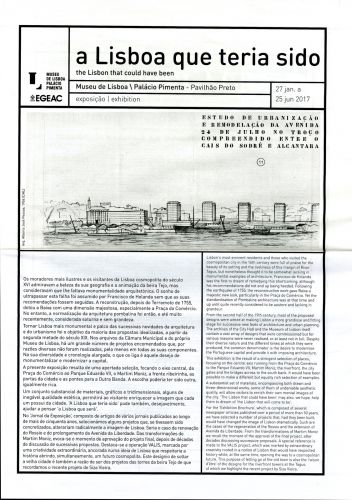