The Architecture of a Book

Curated by Rita Palla Aragão, this exhibition took an in-depth look at the most important photography book in 20th-century Portugal: Lisboa, Cidade Triste e Alegre [Lisbon: Sad and joyful city]. This work, co-authored by architects Victor Palla (1922–2006) and Costa Martins (1922–1996), was published in 1959, having been three years in the making. Both men wandered the streets of Lisbon, portraying it and its inhabitants, and thus revealing a hidden city that is at once sad and joyful.

Of the 6,000 photographs that they took, the authors chose about 200 to put into the book. They added a long and remarkable index explaining much of their creative progress, along with a series of poems that transforms the work into a true graphic poem.

It has since become a cult tome, such that it seemed only natural to host an exhibition about it in the city that from which it originated, and to which the authors dedicated their work. 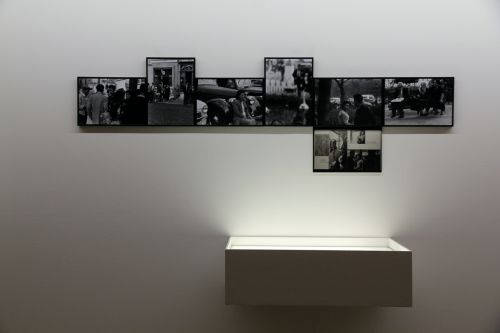 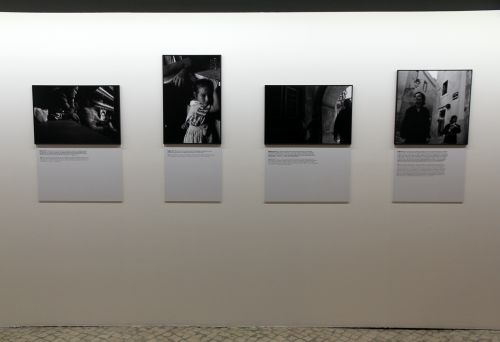 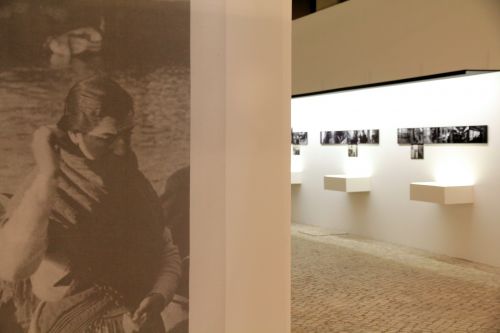 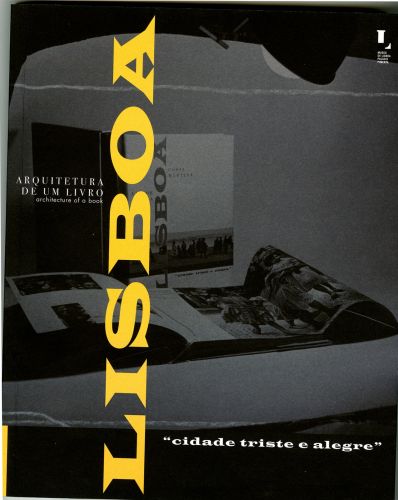 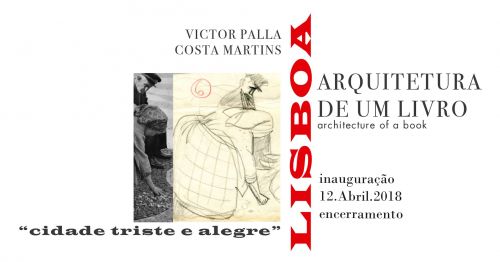 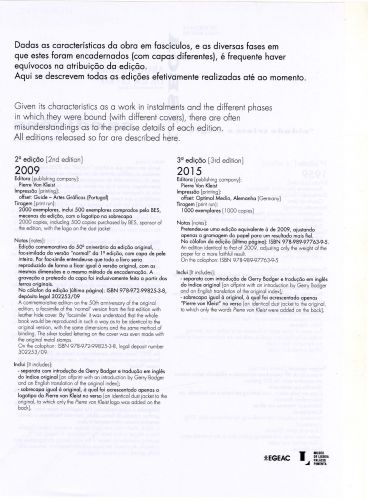 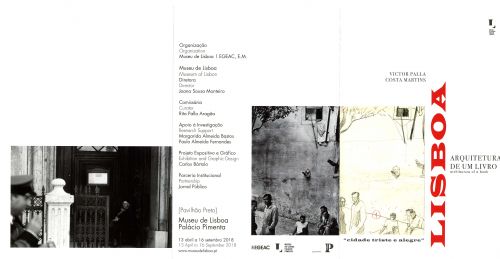 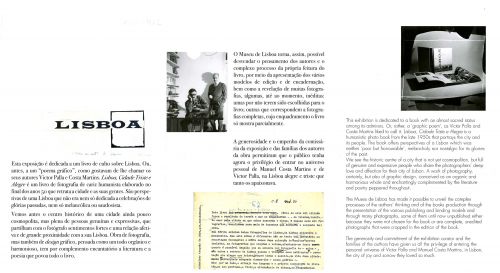