Monday
On the bank holidays:

How to get here

Nearby car parks – Chão do Loureiro, Campo das Cebolas and Portas do Sol

Located in Lisbon's historic centre next to the Church of Saint Anthony and close to the Sé Cathedral, this branch of the Museum of Lisbon is dedicated to Saint Anthony and his relationship with the city of Lisbon, where he was born and lived half his life.

The Museum of Lisbon - Saint Anthony opened in 2014 after the previous Museu Antoniano, founded in 1962, was refurbished and a new exhibition space was added, joining two buildings of different typologies: the original space, possibly part of the Real-Casa de Santo António; and the new space, part of a typical Pombaline apartment building.

The house where the saint was born, now the Church of Saint Anthony, has been property of the City Council since time immemorial, and was used as an administrative building between 1326 and 1741 for official civic ceremonies, Senate meetings, and as storage for the City Council’s safe boxes.

The Museum of Lisbon - Saint Anthony has a long-term exhibition area and a documentation centre.

Find out more about the Museum of Lisbon - Saint Anthony

The Museum of Lisbon - Saint Anthony is dedicated to the figure of Saint Anthony and his relationship with the city of Lisbon, where he was born and lived until he was 20 years old.

The long-term exhibition introduces the history of the saint and its development over the centuries to the point where Saint Anthony became one of the most popular saints in the world. The church in Lisbon bearing his name, built in what is believed to be his birthplace, has a special connection with the city's governance.

The museum also examines lesser known aspects of the cult devoted to the saint, such as his posthumous military honours, afro-Brazilian cults associated with the saint, or the varied forms this cult takes in Portugal and other countries envangelised by Portuguese priests. Known to be a miracle worker, Saint Anthony is known as the patron saint of matchmaking and of lost objects, among various other patronages.  The permanent exhibition also looks into the multiple occasions relating to the saint featured on the calendar of popular festivities, including processions, weddings, festivals and marches.

Alongside the museum's collection, temporary exhibitions also present works from public and private collections, revealing paraphernalia related to the cult of Saint Anthony from all over the country. 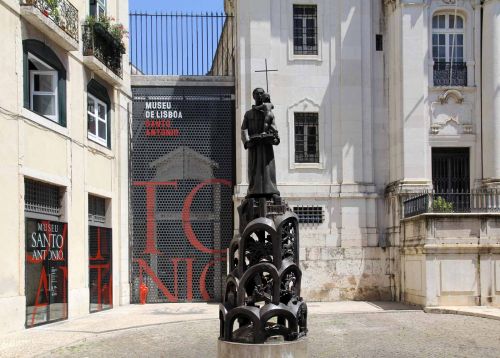 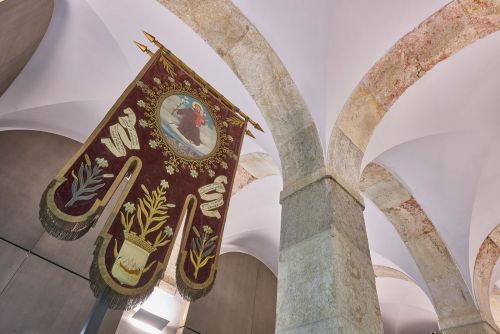 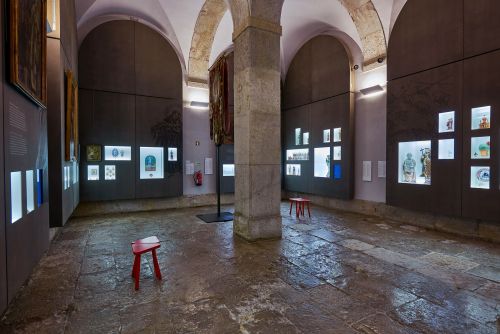 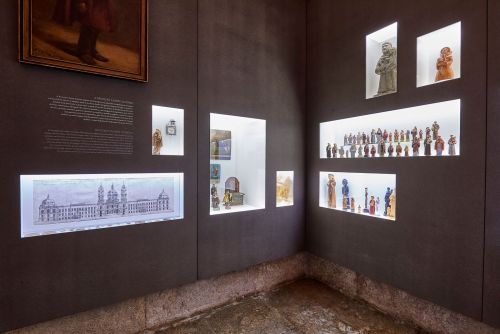 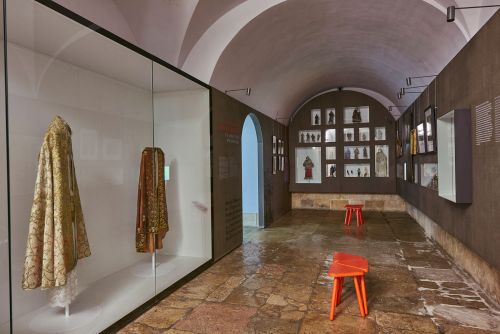