How to get here

Nearby car parks – Praça do Município and Campo das Cebolas

The Museum of Lisbon – West Tower has been used for temporary exhibitions of medium duration since 2014, focusing on different subjects relating to the past and present history of Lisbon.

Part of the Praça do Comércio building complex, the present-day Torreão Poente [West Tower] was built following the 1755 Earthquake, to replace two other structures that had served same function and which stood at the southern end of the Royal Palace.

The first tower was built at the behest of King Manuel I to coincide with the construction of the Paço da Ribeira. The second was the result of the grandiose expansion of the Royal Palace by King Filipe I. This tower was damaged in the 1755 Earthquake, with the site then swept up in the tide of reconstruction according to the Marquis de Pombal’s grand plan for the city. It was replaced by the current West Tower a little further south, as the finishing touch to the new Praça do Comércio.

When this new square was built, the tower on the eastern side was the first to be constructed, to house the Stock Exchange Palace. On the western side, with the Royal Palace no longer there, the West Tower took longer to be built, and was only finalised in 1843, almost a century after the earthquake.

Having been occupied by various state military forces over the years, the tower was vacated in 2011. The first temporary exhibition was held there two years later.

It has been part of the Museum of Lisbon since 2015 and hosts regular temporary exhibitions. Restoration work and adaptations to transform the building into a proper museum space began in 2020, with the aim of making this extraordinary site accessible to everyone, enhancing its qualities as an exhibition space and venue to impart more stories about Lisbon, its past, its present and its future.

Find out more in this this video 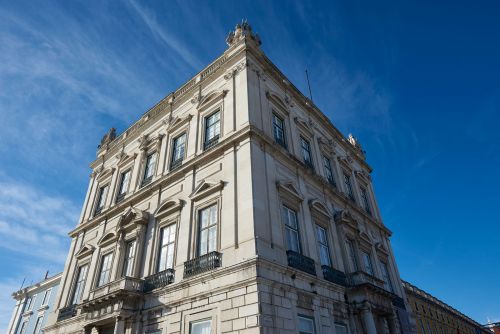 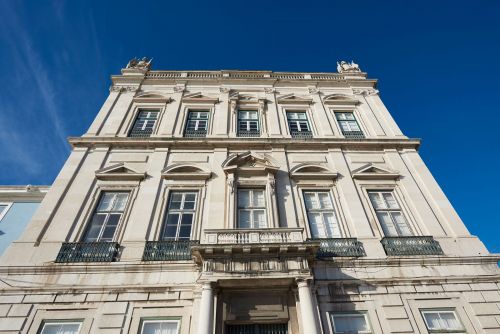 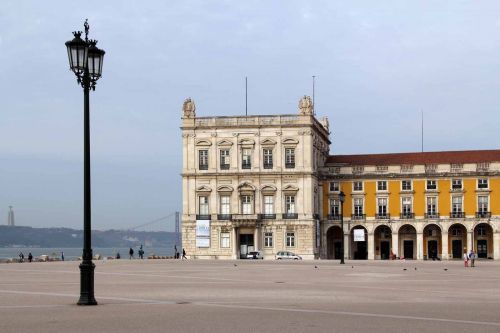